When visiting Kenya in the past we have taken bags full of stuff (as in pencils, writing pads, crayons, balloons, balls, small toys etc) for the kids and have stopped in various villages to hand out these ‘gifts’ to kids in the villages. In Tanzania we took our bag of ‘stuff’, some from us, some from our students but this time decided to visit an orphanage. Our guide/driver George convinced us this was a better option as there was an orphanage he knew of in particular that he knew that was not government funded, but funded out of the pocket of the woman who runs it and donations given to her by travellers such as ourselves and others who know of her. What a truly humbling morning. This place is an example of what one person can achieve, simply out of the compassion in her heart and her belief in giving others less fortunate than herself a chance in life. There are 15 kids full time in this orphanage, some left by the side of the road by their mothers, by young girls who could not look after them, other whose parents have died of disease, including HIV. Angela also takes in Day care kids for families who are working to supplement her income. In addition to the gifts from the UK we also stopped (again at the suggestion of George) to buy food, rice, beans, potatoes, oranges and mangoes. That was an eye opening experience for us as we stopped at a local village market, complete with narrow muddy, slippery alley ways, dim/no lighting, amazing sights and sounds and got side tracked by young lads selling necklaces and other tourist paraphernalia. Not sure who’s eyes were wider, the locals or ours. When Angela’s money runs out part way though each month, everyone goes hungry, so while the pencils and pens and balloons were very well received by the kids, in Angela’s eyes the food was the better gift. It’s hard to describe the aching poverty, 2-3 kids in each bunk bed, dirty torn mattresses, no running water, little food, less money, no books in the little school but in the midst of this these kids were laughing and smiling and took great delight in everything we gave to them. 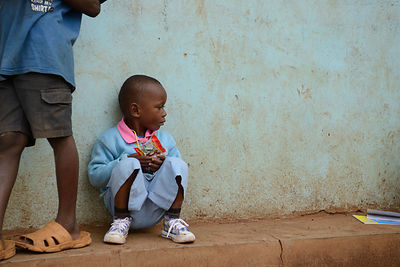 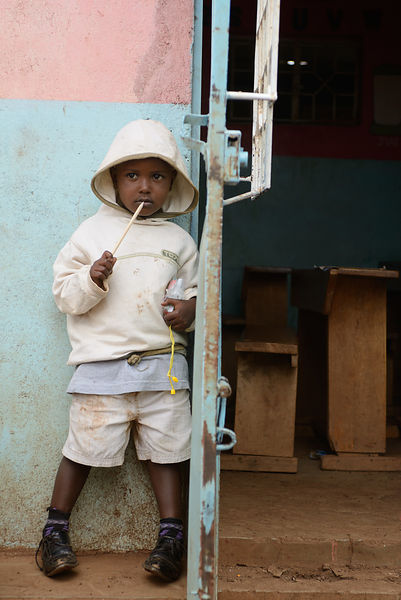 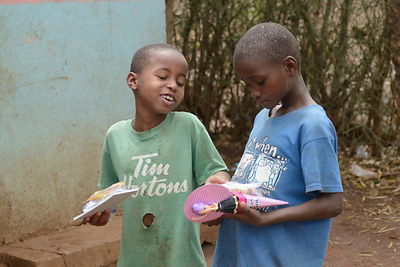 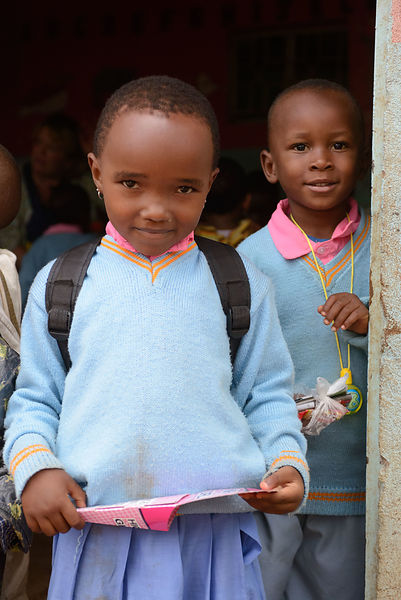 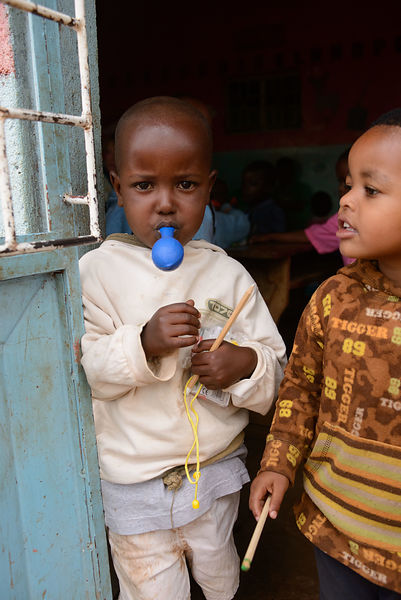 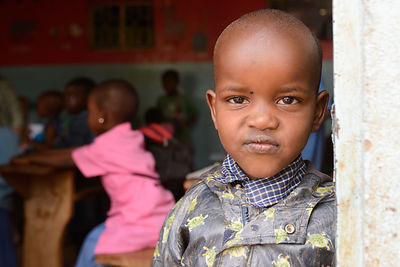 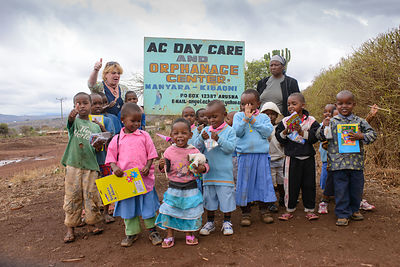 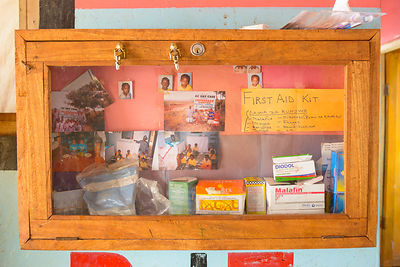 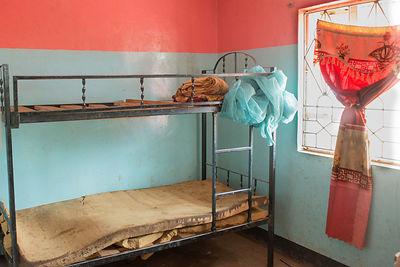 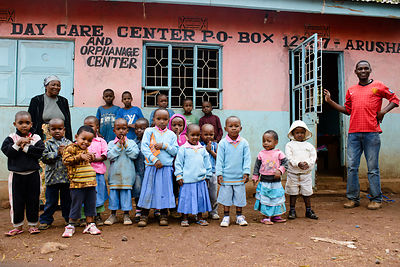 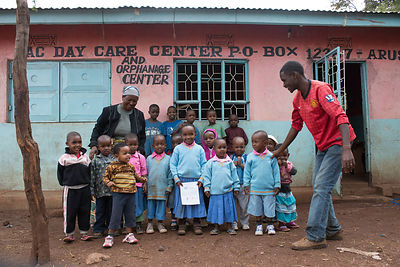