Trekking through mountainous jungle terrain that is the Virunga Mountains National Park in Rwanda was at times daunting and exhausting. But all thoughts of steep muddy paths, giant stinging nettles and aching legs disappears once the gorillas come into view. My first sighting of a young gorilla foraging in the bamboo, while impossible to photograph, was equally impossible to forget. Every time I saw these wonderful animals it was a very emotional experience, being with the gorillas was incredibly peaceful. Even the occasional mock charge and chest beating from one of the Silverbacks didn't detract from the overall tranquillity and despite being with the families for an hour the time flew and was never long enough. Although we humans are told not to get any closer than 7 metres to the gorillas, some of them came within touching distance. Whilst we tried to abide by this rule the gorillas apparently haven't had the same lecture. There was never any fear or threat, quite the opposite, despite their huge size. Awesome just about covers the experience. Would I go back? Absolutely. Should we preserve these amazing animals and their environment? Most definitely. In fact, that has to be beyond question. 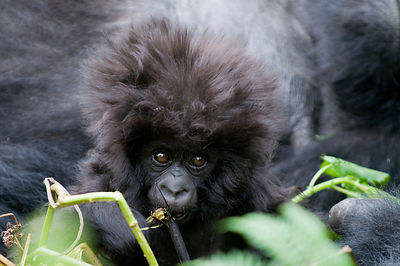 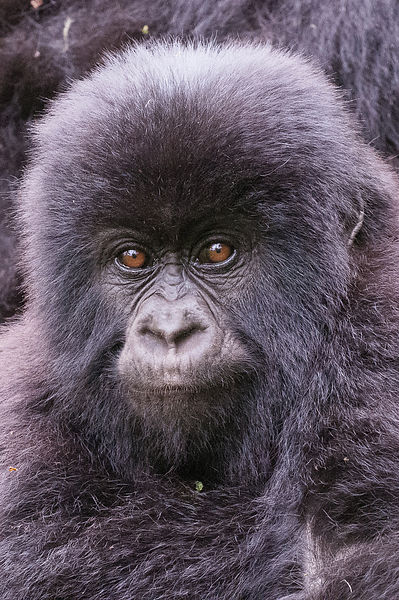 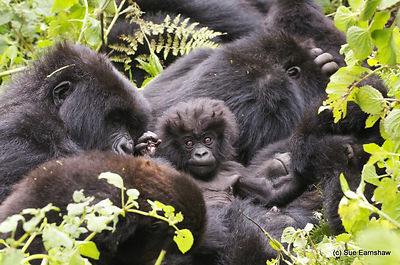 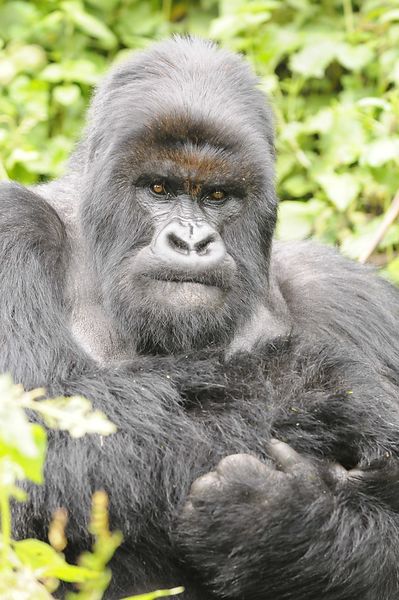 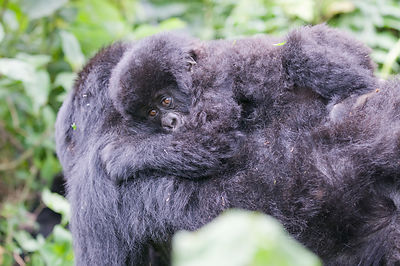 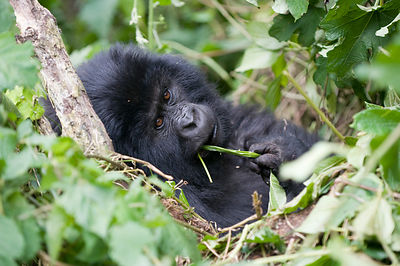 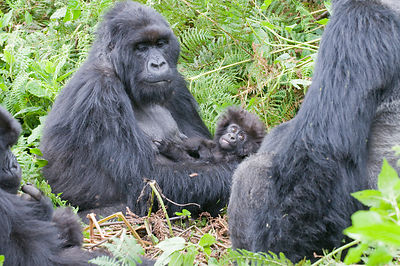 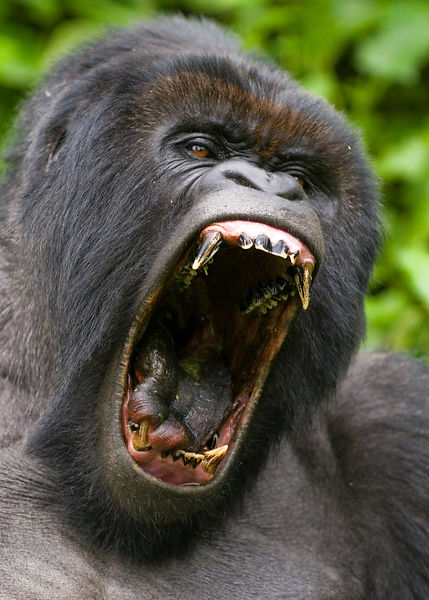 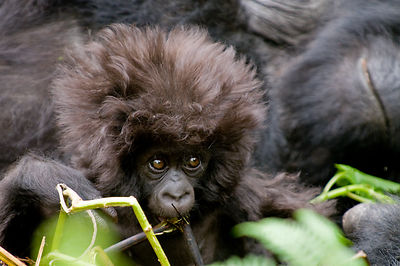 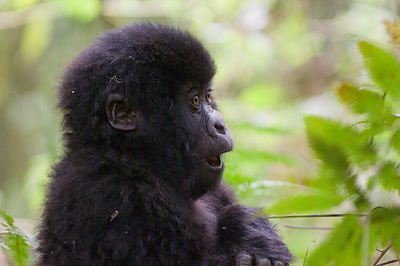 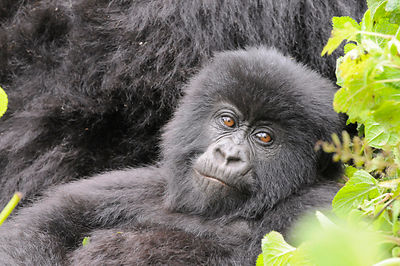 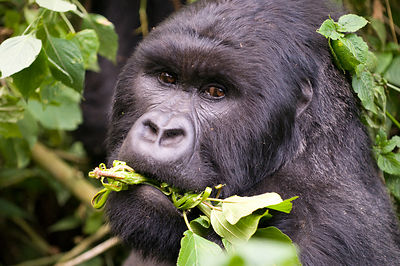